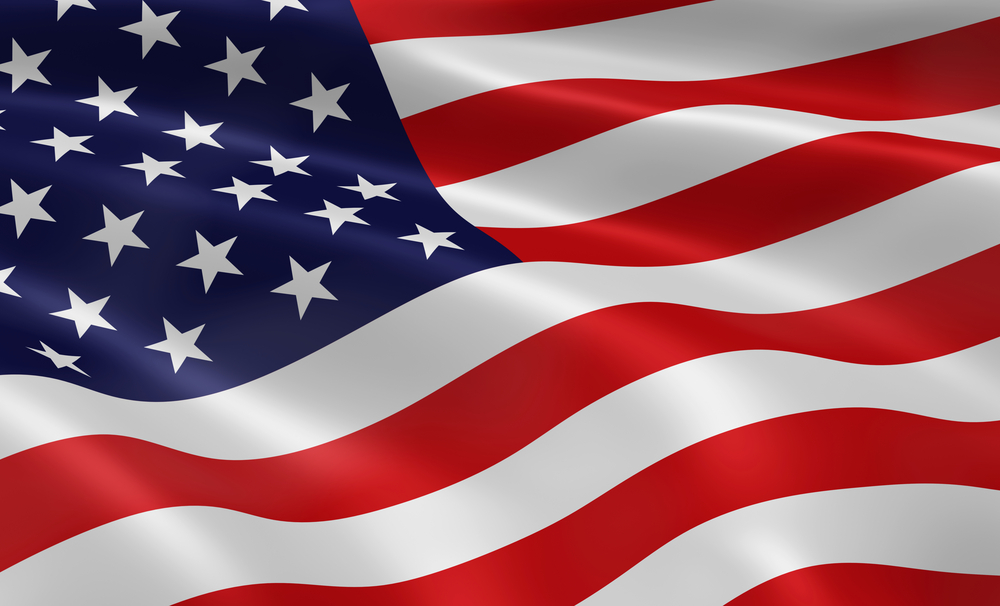 President Trump?! Madam President?! Is this American election like no other? Do you want some entertaining and enlightening answers to these questions?

If so, join us at Mount Vic Flicks on October 15-16 for a weekend of classic films – curated by the Blackheath History Forum — that lay bare ‘Democracy American Style’. We’ll be joined by legendary film critic David Stratton and the US Studies Centre’s election guru Brendon O’Connor, who’ll provide expert commentary on the cinema and politics of the last half-century.

On October 15 we revisit the Kennedy-Nixon era’s heady blend of glamour, guile, back-room deals, and corruption in the Oval Office. We kick off with Primary, a pioneering doco about JFK’s campaign to become the Democrats’ nominee for President. Gore Vidal’s The Best Man then takes us to the convention where a JFK-like candidate – played by Henry Fonda – faces off against a ruthless, Nixon-like opponent. Nixon himself then takes centre stage as he attempts to defend his Presidency in the always gripping film Frost/Nixon.

We turn on October 16 to the Bush-Clinton era, including of course Hillary Clinton’s starring role (reprised by the wonderful Emma Thompson) in Primary Colors, the always colourful and insightful look at Bill Clinton’s first run for the Presidency. We then balance off the Clintons with Oliver Stone’s empathetic but still devastating portrait of ‘W.’, an effective blend of Dallas family drama with a West Wing hell-bent on going to war with Iraq. We conclude by going back to the future with excerpts from the 1949 Oscar-winning All the King’s Men, tracing the fateful rise to power of a populist demagogue. (Don’t worry – it’s just a movie!?)

And, if that’s not enough, we’ll lay on lunch and a final Q&A at the Hotel Imperial where we can all reflect about the films and democracy American-style. What better way to get ready for election on November 8?